Keeping the brain healthy with phytonutrients 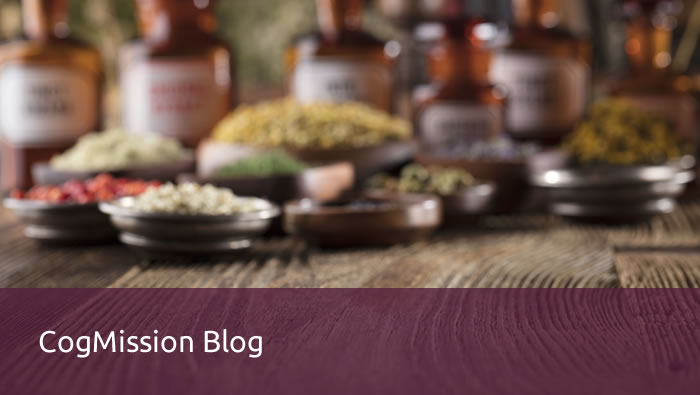 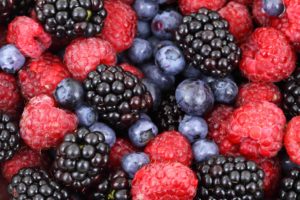 An international team of researchers found that seniors who consumed the most nutritious food had a nearly 25 percent reduction in the risk of mental decline compared those withÂ poor diets, according to the study published in Neurology.

The researchers followed 27,860 people aged 55 or older from 40 different countries for an average of about five years. Participants were asked at theÂ start of the study how often they ate certain kinds of foods, such as fruits and vegetables, nuts and soy proteins, whole grains, deep-fried foods and alcohol.

Memory and thinking ability were also tested at the beginning of the study, and then again at two years and at the end of the study.

Over the course of the study period, 4,699 people suffered a decline in thinking and memory.

Those consuming the most nutritious diets were 24 percent less likely to have cognitive declines compared to people consuming the least healthy foods. So we know that diet is very important to maintaining brain health.

The new study â€œadds to the data that pretty undeniably show that our habits can shape how well or not well our brains age,â€ says Jason Karlawish, a professor of medicine and medical ethics and health policy at the Perelman School of Medicine at the University of Pennsylvania. â€œWe know that physical exercise can help preserve brain health. We can add that diet also influences the health of the brain.â€

Our experience in clinic very much supports the findings above. We do see diet playing a critical role in the healing process.