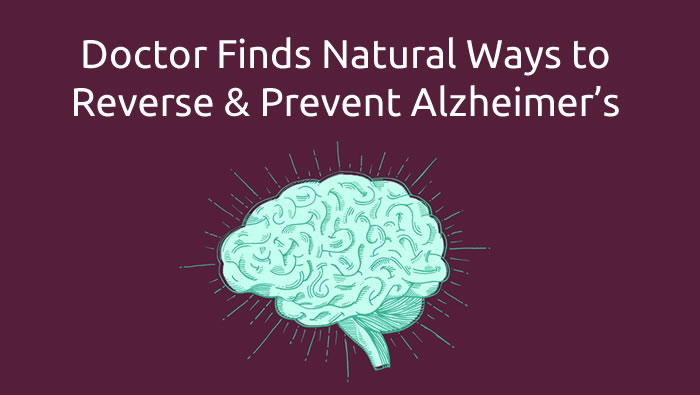 Dr Bredesen was recently interviewed by CBN news where he discussed in depth his research into the cognitive decline of the brain and how the use of natural minerals can help not only stop but reverse some stages of Alzheimer’s.

Watch the complete interview below on the CBN News site below:

Dr. Dale Bredesen has spent 30 years studying what causes Alzheimer's Disease and how to treat it. He says it's no longer a mystery illness - we know why you get it and we know what to do about it and how to prevent it.

Can you reverse the symptoms of Alzheimer’s?

Just the word, “Alzheimer’s” can be frightening. It steals memories and is one of America’s leading causes of death.Â ButÂ Dr. Dale Bredesen, author of the book,Â The End of Alzheimer’s,Â has researched Alzheimer’s for decades. He says it’s possible to not only prevent its onset, but actually reverse the symptoms of the disease.

Initially, Dr. Bredesen first published his research results in peer-reviewed medical journals such asÂ Aging, in which he showed significant improvement in 90% of respondents. 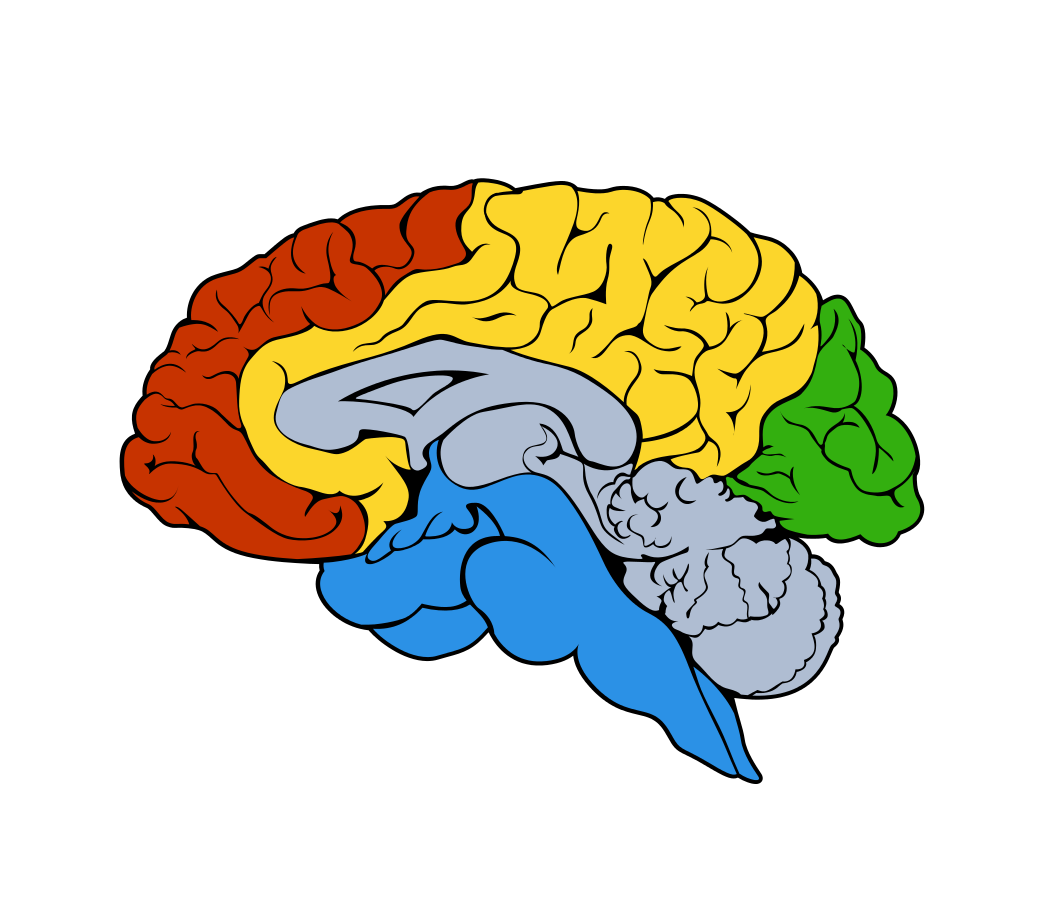 Based in Edinburgh, Scotland,Â CogMission use the Bredesen Protocol to develop a comprehensive and personalised program to improve cognition and reverse the cognitive decline of SCI, MCI, and early Alzheimerâ€™s disease.