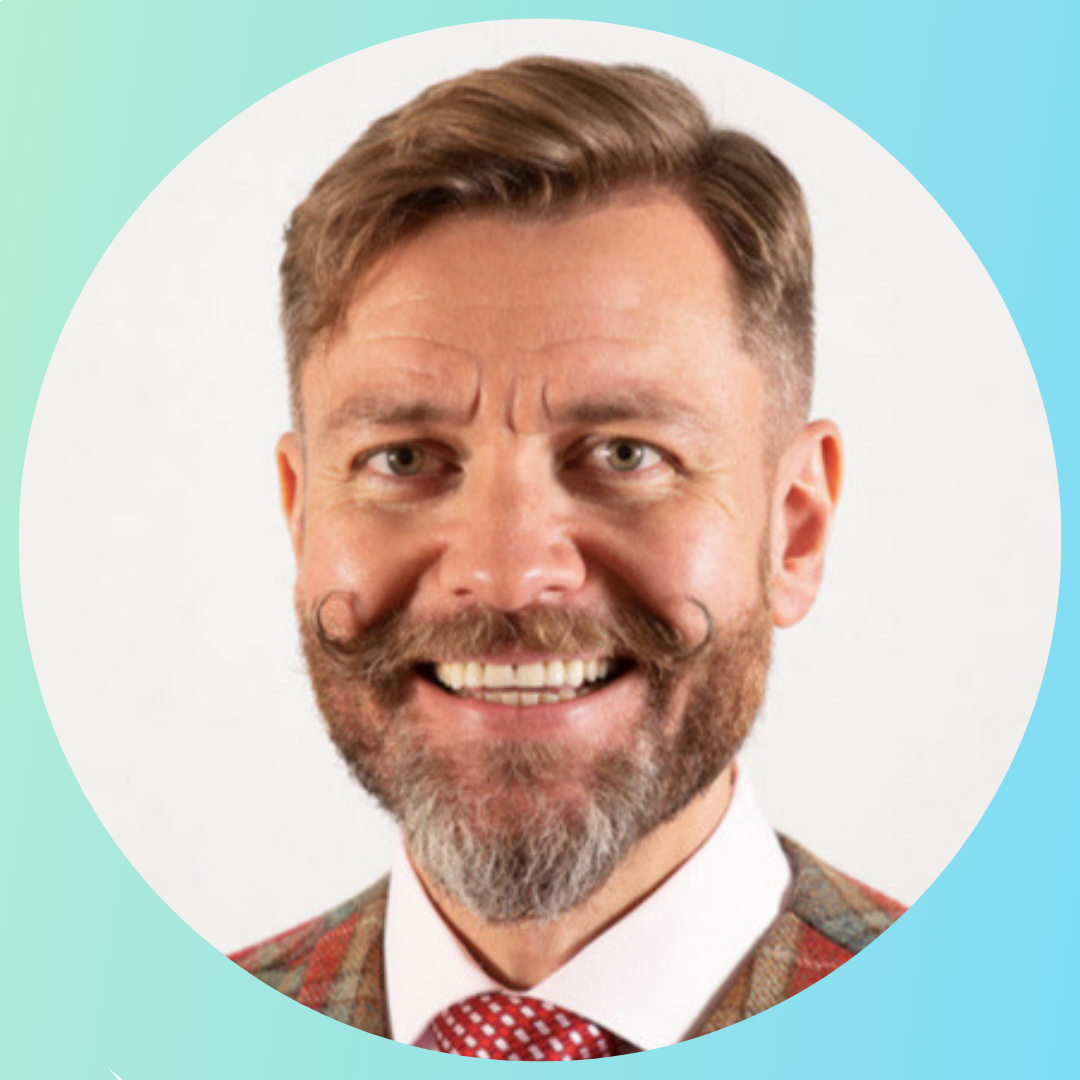 TJ is an experienced medical and biomedical researcher, scientist and university lecturer.

In his early career he worked as a biomedical scientist for the NHS in several different diagnostic departments including serology, virology, haematology, chemical pathology and microbiology. He has a doctorate in stem cell biology and cancer, with a focus on reproductive endocrinology.

As a university lecturer, he teaches medical, biomedical and allied medical students a variety of subjects including anatomy, physiology, biochemistry, pathophysiology and histology. TJ has also previously conducted research in both stem cell and low level laser therapies.

TJ has always had an avid interest in nutrition and this has played an important role in his own personal journey. Over 25 years ago he was diagnosed as a coeliac and have been living a gluten-free lifestyle ever since. TJ also follows a strict plant based diet.

TJ believes that food plays an important role in both the cause and treatment of many physical, emotional and cognitive disorders, including autism, dementia, Alzheimer’s and Parkinson’s, among others.

Let food be our medicine.